John is a composer, performer, and musicologist based in Cape Town. His work in film, theatre, television, and games, demonstrates his broad range of musical skills centered around playful genre-blending and cross-cultural engagement.

In 2010, John formed his musical alter ego John WIzards, a group that is considered one of the most legendary South African bands in the scene. Their blend of locally-stylized melodies infused with African rhythms sets these guys apart big time! 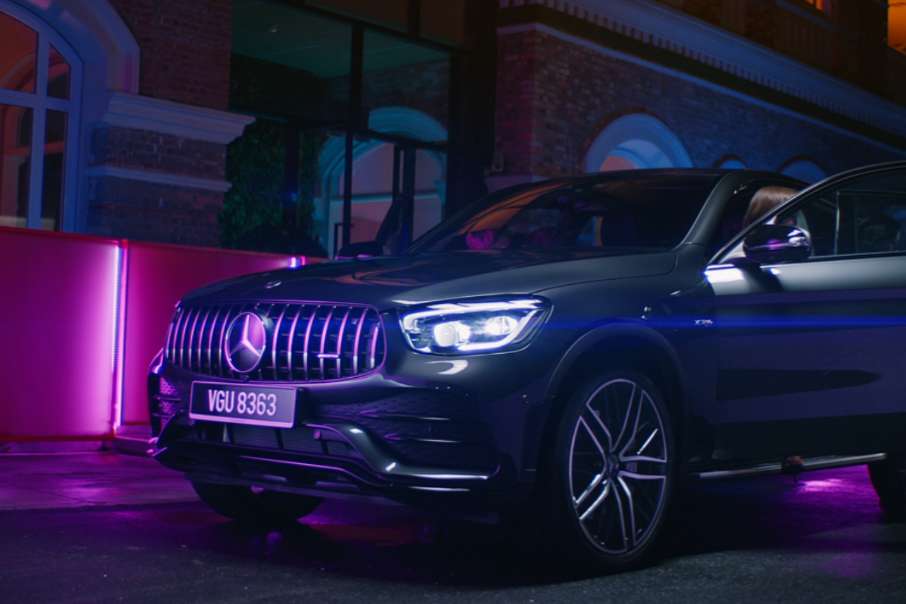 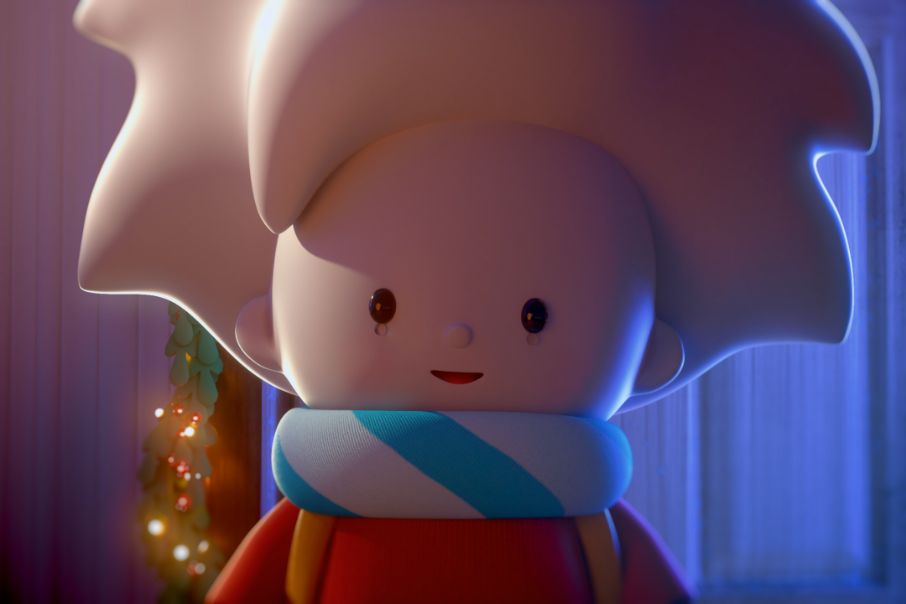 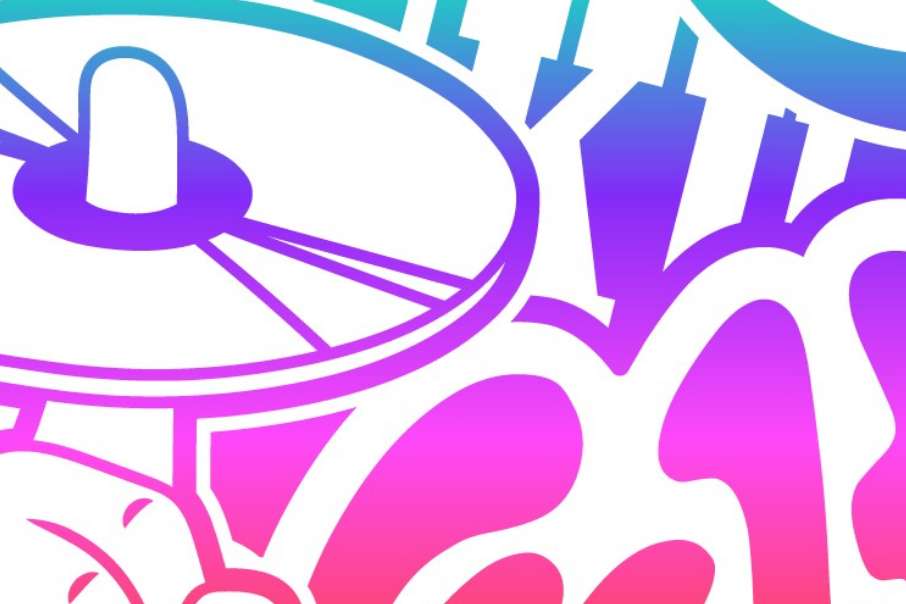 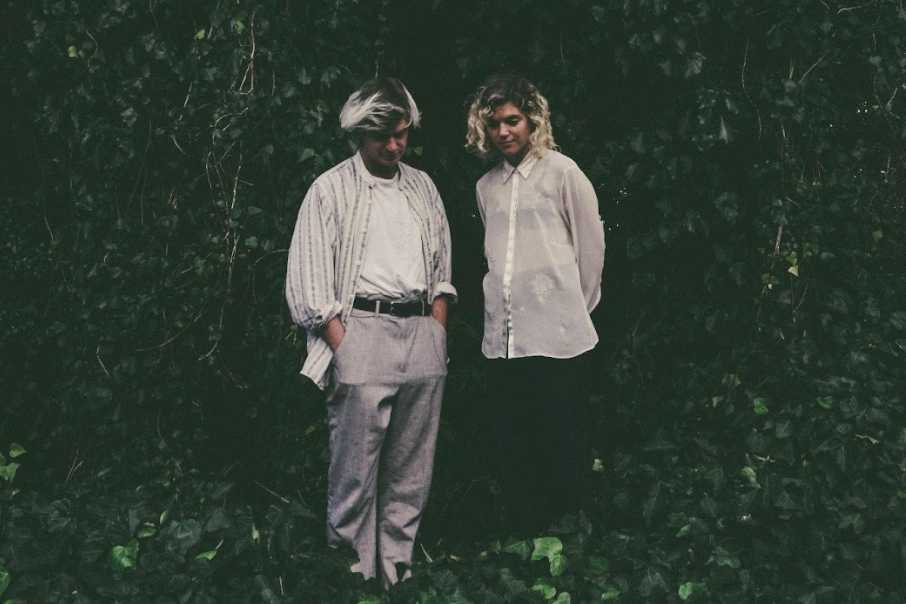