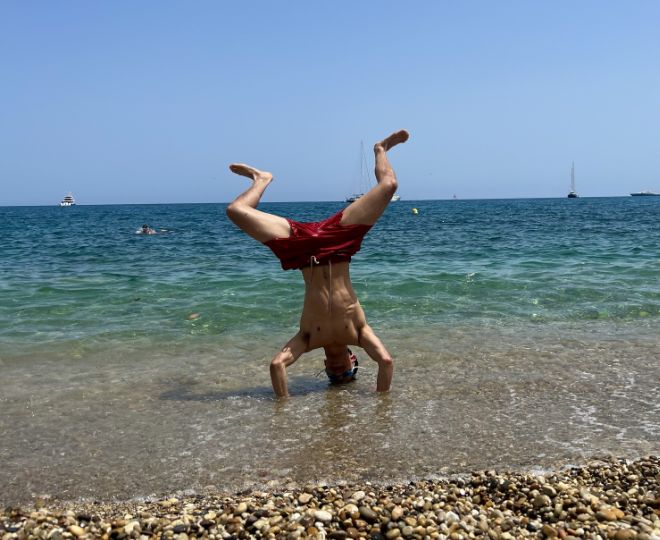 River is the youngest and newest member of the team. Based in London, he is currently doing a little bit of all sorts; from scheduling studio sessions or copywriting for the website, to laying down the backing vocals for a jingle, and standing on his head. He’s also a dab hand on the keys, has … Read more 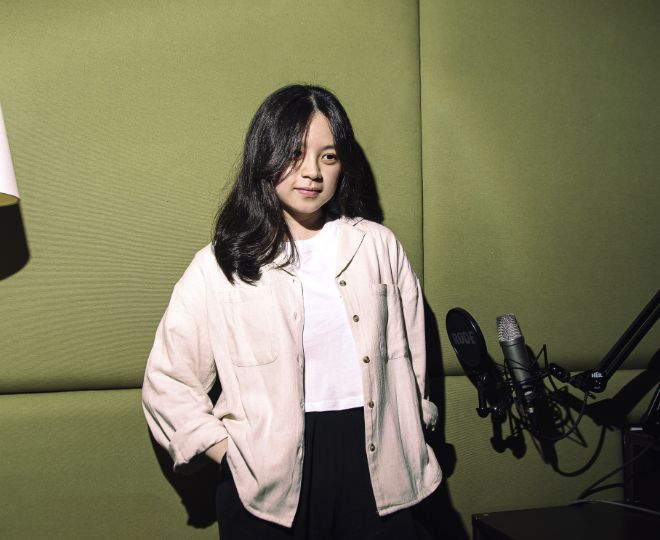 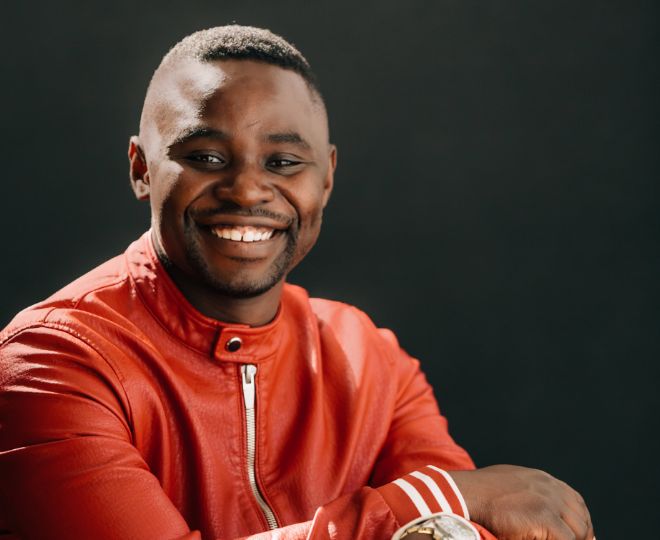 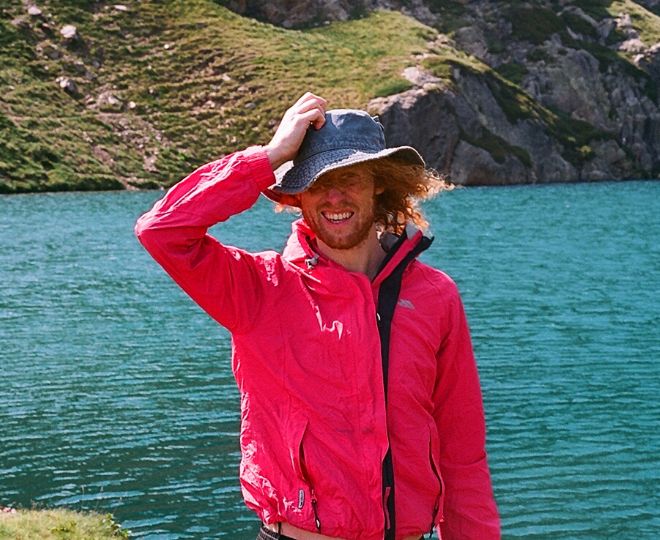 John is a composer, performer, and musicologist based in Cape Town. His work in film, theatre, television, and games, demonstrates his broad range of musical skills centered around playful genre-blending and cross-cultural engagement. In 2010, John formed his musical alter ego John WIzards, a group that is considered one of the most legendary South African … Read more 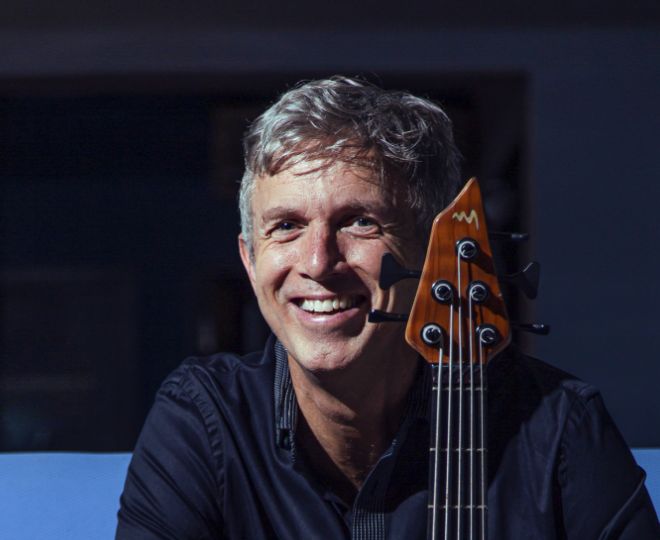 Through years of performing across New Zealand and busking the streets of Europe, Anton has come far from humble beginnings to create one of the most well-known audio agencies in the region. His prolific music composition and production skills have driven the growth of Two AM Music Global to where it stands today. With a … Read more 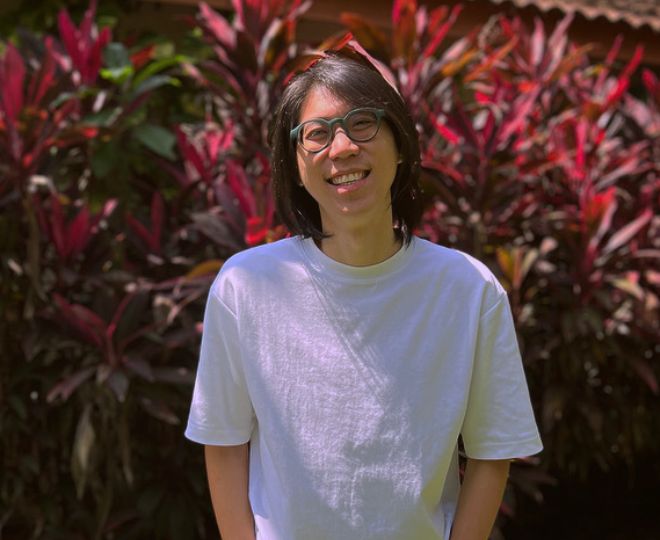 Kit Kuan brings over 20 years of experience in broadcasting, film, and advertising. Kit Kuan is a great listener; he listens before he makes a sound. And this client-first approach has helped him stay relevant in the ever-changing digital landscape, combining imagination and dedication to his craft in finding technical sonic solutions for them. His … Read more 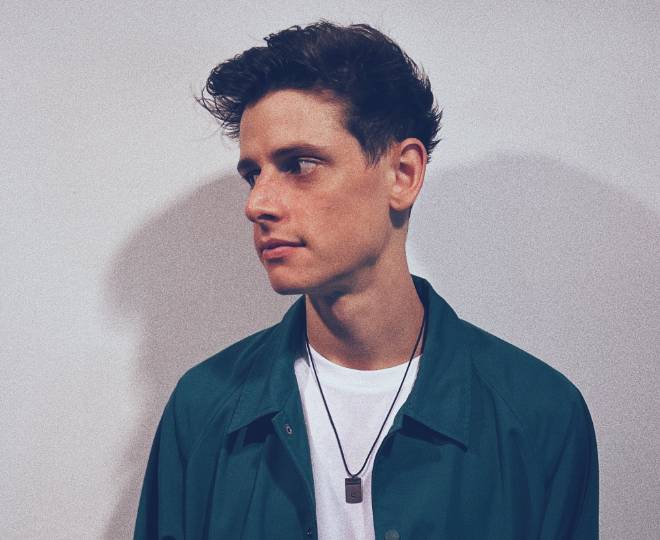 From Cape Town to Kuala Lumpur, Oliver leverages the best of both worlds with audio engineering and music composition. His career kicked off with a variety of major composition projects through which he established and led the audio & music division for a Cape Town-based production company. The hunger to grow and expand the way … Read more 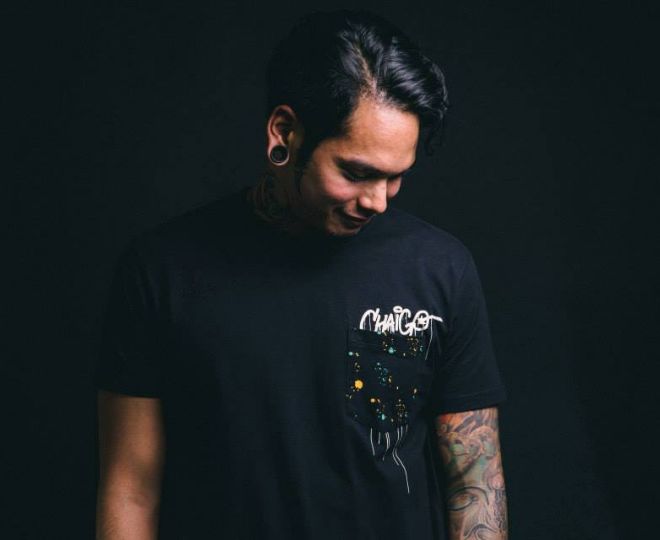 This kick-ass hero of ours is an all-rounder with experience coming from agencies, production, and audio houses. His rational thinking and zen mode holds the team together, and after he saves the day—he spends his spare time sculpting. 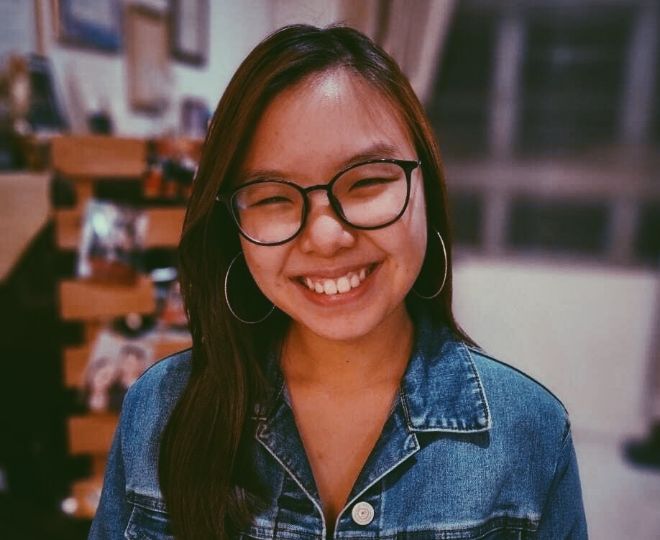 The sweet sound of rich harmony paired with intricate orchestral sections, tossed with a sprinkle of contemporary flakes showcases Prisca’s deep orchestration prowess. With her vast Piano performance experience she puts out a one-of-a-kind liveliness in her scores that takes her storytelling to new heights. Yes she’s in the studio most of the time composing, … Read more 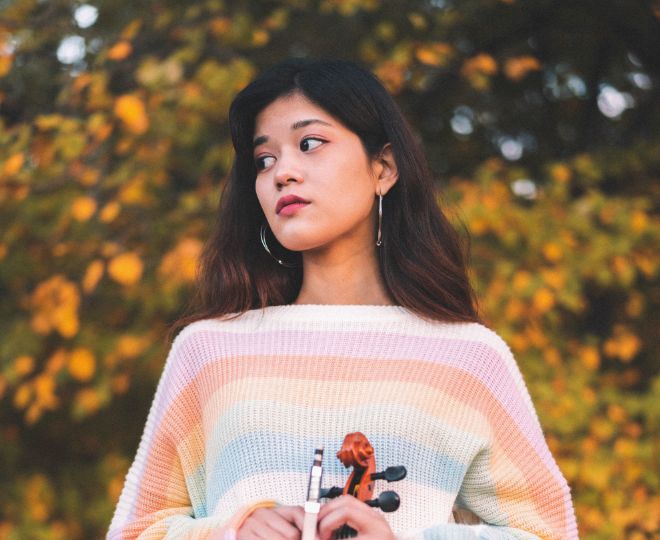 Hailing from Sarawak, Nisa Addina is a violinist, composer, and arranger with a dual degree from Berklee College of Music. During her musical journey she has performed with Jacob Collier, Tia Ray, and more. Her influences range from composers like Yoko Shimomura, Joe Hisaishi to Snail’s House, Shawn Wasabi. With a strong love for Anime … Read more