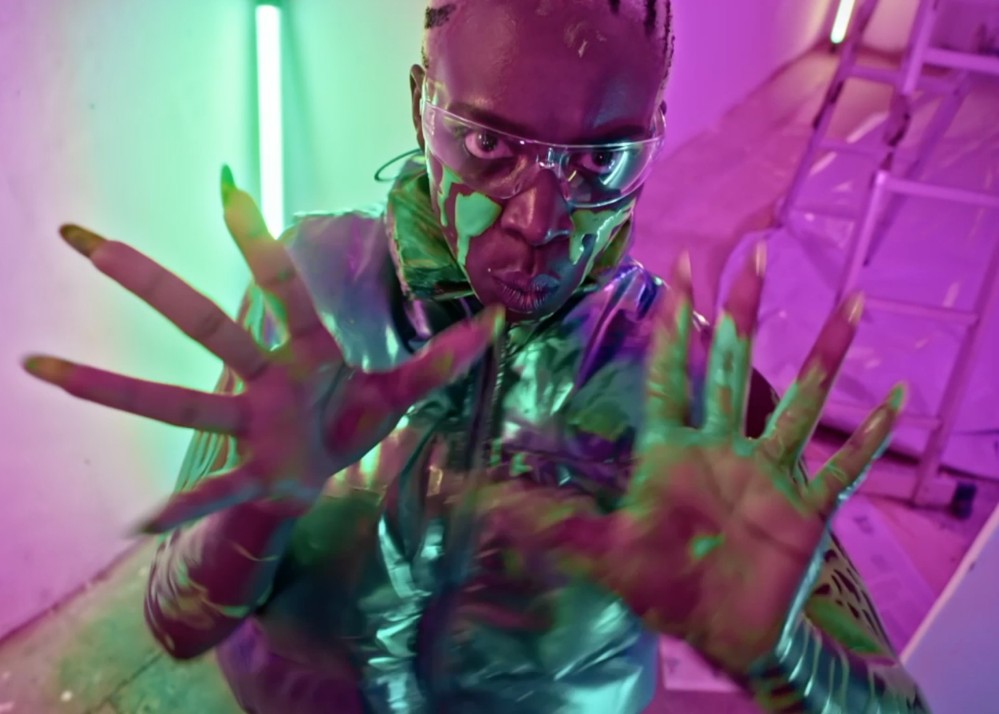 Turn On Your Lite 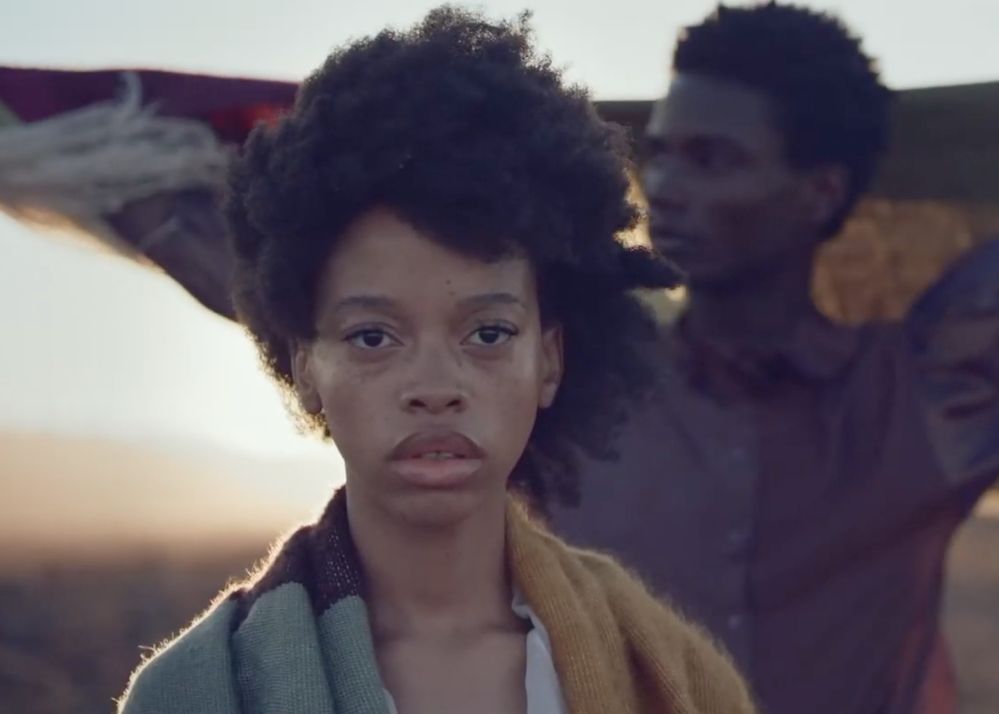 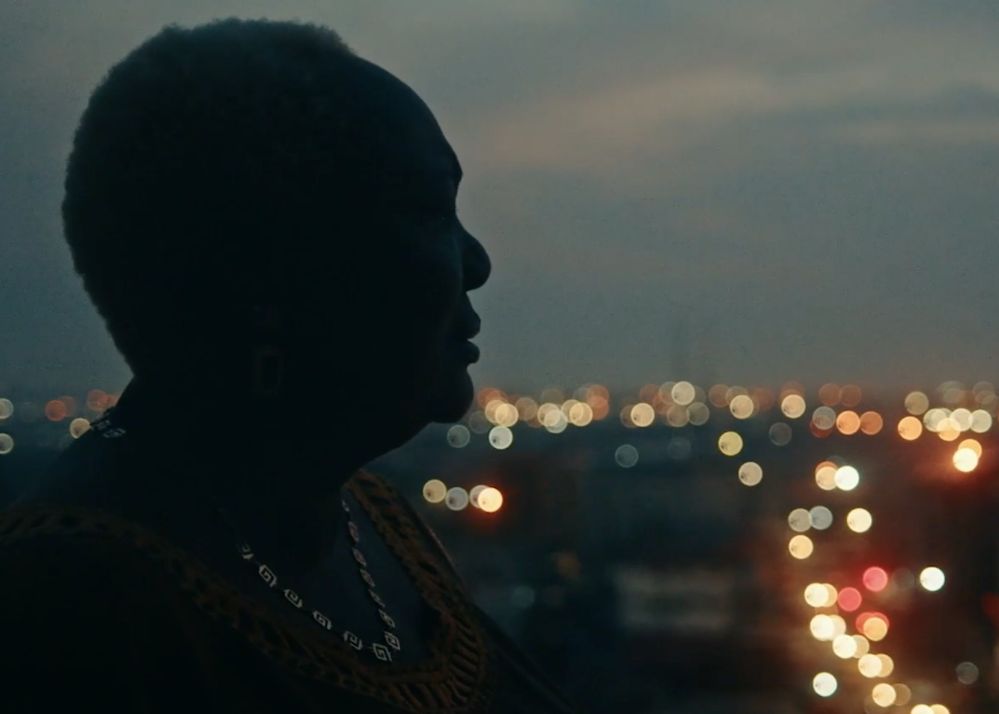 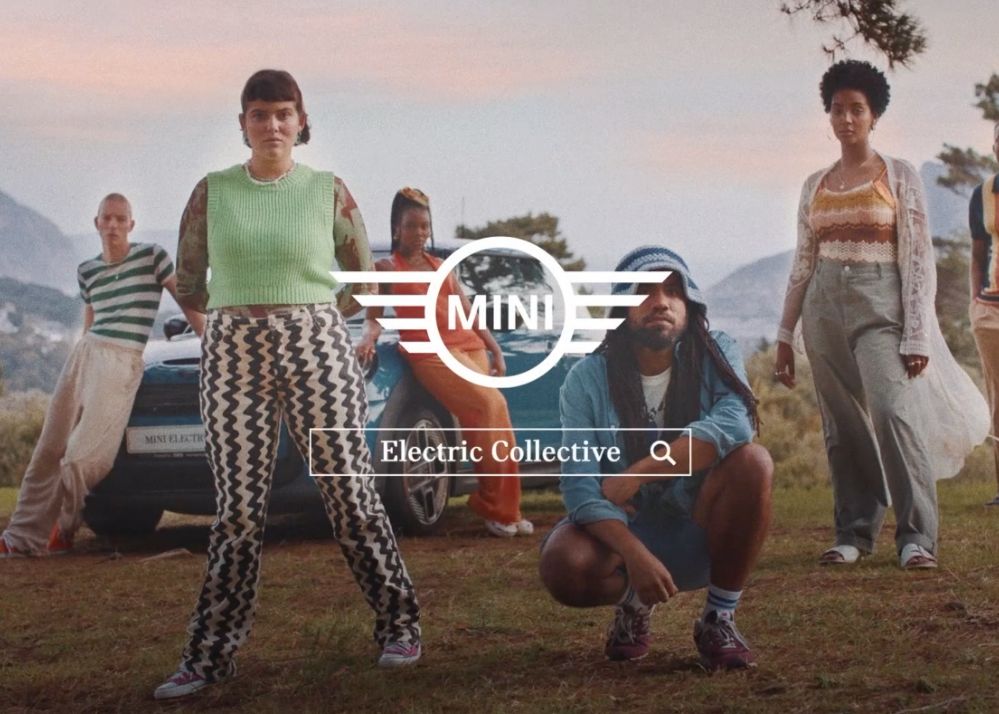 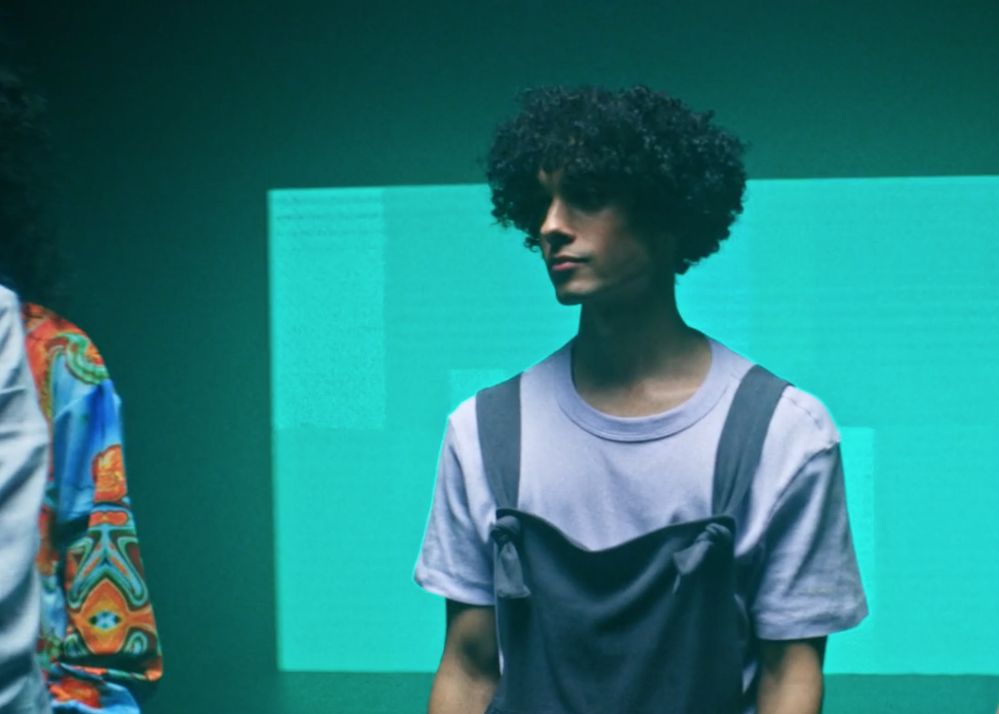 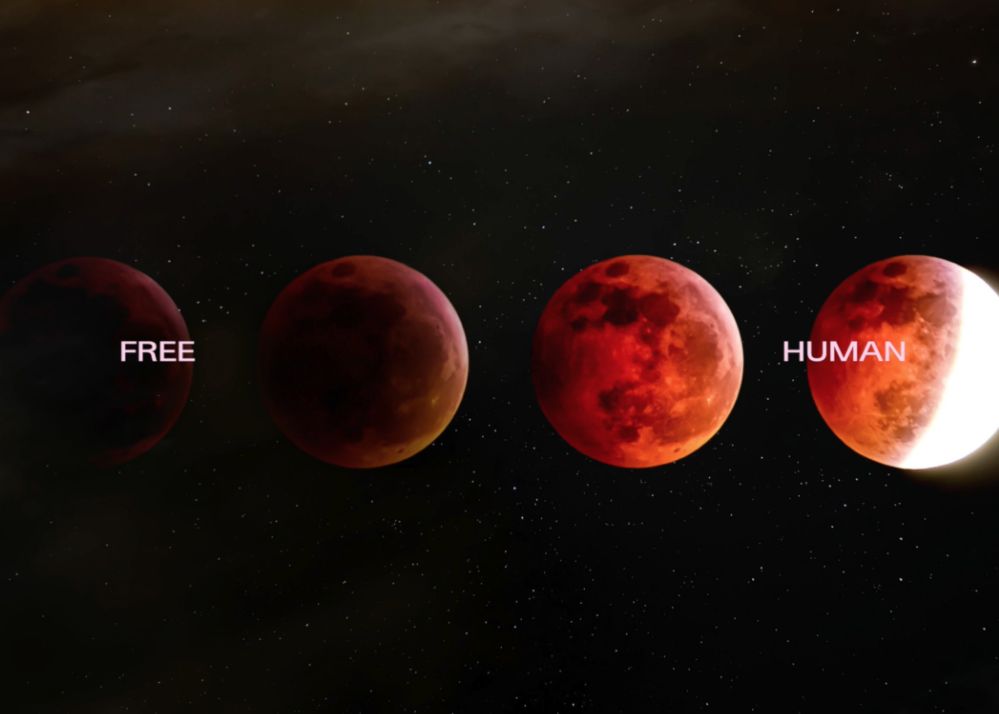 Built inside a revamped beer brewery, our Cape Town studio is nothing but cozy and inspiring. With our neighbors being an established Post Production House, creativity and insane amounts of coffee are around every corner.

We Become All We Do: A Journey Of Nostalgia

Composer Sean Ross and Caley Garden have revealed more of their world that is Haiku Haiku. Following their debut release in August last year, the experimental house duo have just dropped a new bewildering EP.

Titled “We Become All We Do”, the 5 track line up takes you on a journey painted by a cohesion of classical sensibilities and electronica. The EP displays a fresh production style, layering a live string quartet over euphoric synths and rhythmic house elements. “We want to immerse listeners in an introspective, yet energizing experience that reveals and inspires more on each listen,” says Caley.

A two year writing process that started on a whim has resulted in a vast sound that has been influenced by everything from the sound design of folktronic influences like that of Four Tet and Caribou, to the nostalgic melody lines of Bloc Party.

A soft launch for the EP took place in Sean’s lounge with an intimate crowd to showcase the new songs and prepare the band for the upcoming public launch party happening on the 4th of December in Woodstock, Cape Town.